Love Is On The Way

Our Valentine’s Day bouquet for you is news of VIVA’s upcoming spring show, The Last Romance.

It’s a heart-warming comedy about the transformative power of love: a widower falls hard for a woman he sees in the park and tries his mightiest to woo her. She resists. And yes, both the man and the woman are in their later years. This complicates their relationship.

Sample interchange:
WOMAN: What if we go out on a date and you die?
MAN: Wow. That’s one lousy date. 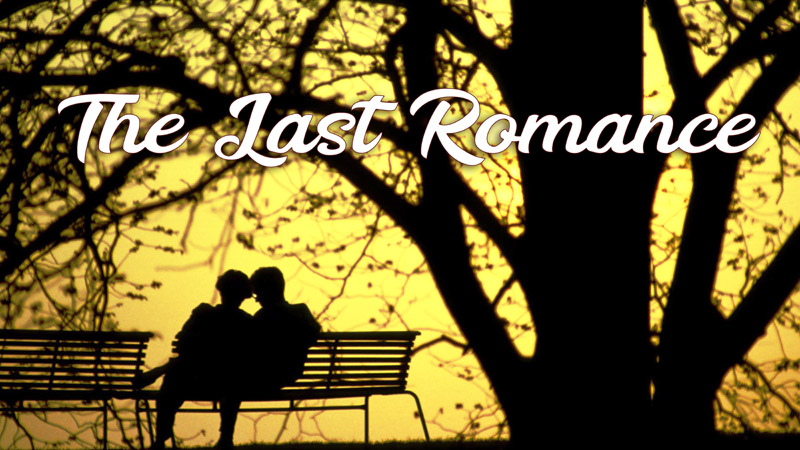 And as an added bonus (are you listening, Boulder?) the play is also about dogs. The opera plays a fairly large role in the show, too, though in ways you may not expect. All in all, the play is both funny and touching.

The show will be directed by Jim Carver, whose fine and comic sensibility was showcased in The Odd Couple; The Dining Room; The Outgoing Tide; Love, Loss, and What I Wore; Lemonade; and many more of our most favorite productions.

We’ll see you there!

Tickets are now on sale at The Dairy 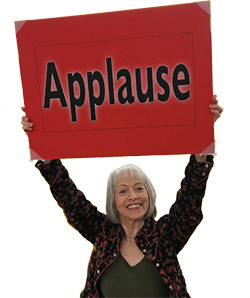